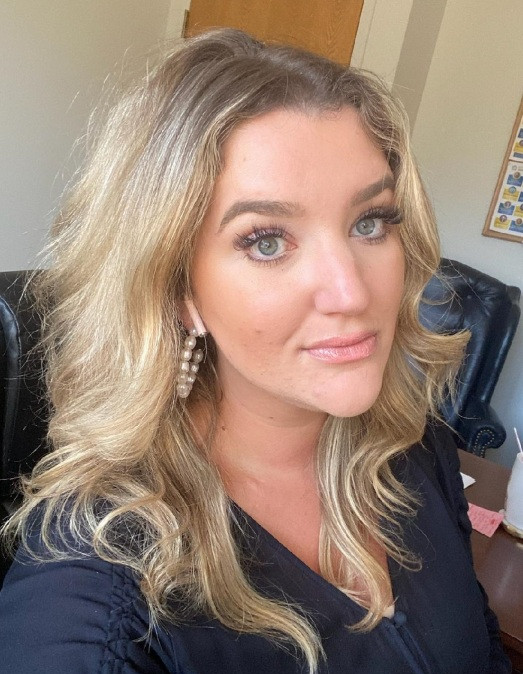 She was born on May 31, 1986, in Eau Claire to the Rev. Robert and Heidi (Nohr) Hoekstra. She was baptized August 6, 1995, at the Chapel of the Resurrection. As a child she was part of Sunday School at Crossroads Church and part of the AWANA program. She participated in many local youth groups and as a teen did a short-term mission trip to South Africa.

A 2005 graduate of Chippewa Falls High School, Loren went on to graduate from Olivet Nazarene University in 2009 with a degree in political science. During her time at Olivet, she did a semester abroad at Xiamen University in China. She also participated in the American Studies Programs through the Council of Christian Colleges and Universities in Washington, D.C.

Upon graduation she moved to D.C. and worked for the East West Center. She then moved on to the U.S. House of Representative and worked as a scheduler for Congressman Donald Manzullo of Illinois. Later she worked as a political fundraiser. At the time of her passing she was the Director of Government Relations for the National Sheriffs' Association.

She was preceded in death by her grandparents, James Nohr, and Thomas and Gay Hoekstra.

The family also acknowledges Loren's extended Washington D.C. family made up of friends, colleagues, clients and vendors. Your involvement in her life made her life in D.C. so very enriched. She loved being there!

A special thanks to Loren’s dear friend, Liz Duchek, and to Jonathan Thompson, Executive Director of the National Sheriffs' Association for their gracious help at this time.

Loren found comfort in the words found in Philippians "Do not be anxious about anything, but in everything by prayer and supplication with thanksgiving make your requests known to God. And the peace of God which surpasses all understanding, will guard your hearts and your minds in Christ Jesus." And, in typical Loren fashion, she also held to this maxim, "Well behaved women rarely make history."

She was the light of so many lives and she is deeply missed.

Visitation will be held on Friday, August 26 from 4 to 8 p.m. at Pederson-Volker Funeral Chapel, 44 E Columbia St., Chippewa Falls.

A funeral service will be held at 11 a.m. on Saturday, August 27 at Central Lutheran Church, 28 E Columbia St., Chippewa Falls, with the Rev. Robert B. Hoekstra officiating. Visitation will also begin at 10 a.m. Saturday at the church.

A private family burial will be at Forest Hill Cemetery, Chippewa Falls.

In lieu of flowers, you are encouraged to make a donation to Smithsonian Gardens in Washington, D.C. https://gardens.si.edu/support-smithsonian-gardens/

To order memorial trees or send flowers to the family in memory of Loren Hoekstra, please visit our flower store.