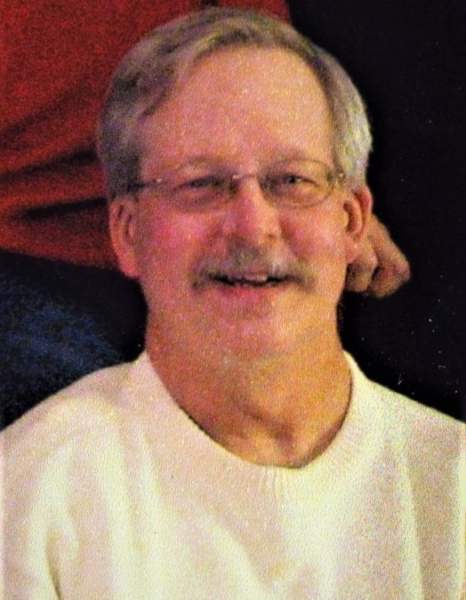 He was born June 8, 1955 in Eau Claire to Lorraine (Polanski) and Waldimer “Wally” Moucha.

He grew up in Chippewa Falls and graduated from Chi-Hi in 1973.

As a young man, Alan was diagnosed with Hodgkin’s Lymphoma.  Through many experimental drug treatments, he developed major medical problems and underwent several hip replacements and other surgeries that eventually caused him to be wheelchair bound.  This did not deter him from achieving his goals or living his life.  Despite his medical issues, Alan accomplished more in his short life than the medical specialists ever thought possible.

Alan enjoyed many memorable trips with his family to the Boundary Waters.  He enjoyed canoeing, hunting and being part of nature there.  He also enjoyed the peace and quiet he found at the family cabin in Winter, Wisconsin. As a teenager, Alan earned his Eagle Scout, and enjoyed several summers at Camp Phillips.

He will be sadly missed by his father, Wally Moucha of Chippewa Falls; a brother, Larry (Karen) of Verona; a sister, Gini of Minneapolis, MN; nephews, Nicholas (Kristine) and Skyler (Britta); niece, Anya; three grandnieces, Kayla, Aubrey and Hazel; and his best friend and former wife, Debbie Martin-Moucha of Sherwood, ND.

He was preceded in death by his mother, Lorraine.

A memorial service will be held at 4 p.m., Saturday, December 21 at Pederson-Volker Funeral Chapel, Chippewa Falls with the Rev. Rick Biedermann of the English Lutheran Church of Bateman, officiating.  He will be laid to rest in the spring at Forest Hill Cemetery, Chippewa Falls.

Visitation will be from 2 p.m. until the time of service at 4 p.m. Saturday at the funeral chapel.

To order memorial trees or send flowers to the family in memory of Alan Moucha, please visit our flower store.