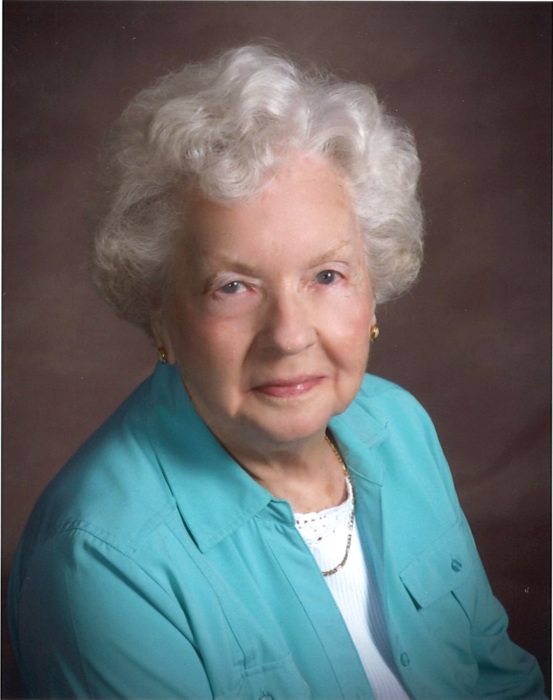 She married John E. Hepfler on December 22, 1943 in Miami Beach, Florida and had resided in Chippewa Falls since their marriage. He preceded her in death on May 4, 1989.

Ardell was employed by Chippewa County for many years, first as Deputy county treasurer and later as Deputy County clerk from which she retired in 1985. She was a member of Trinity United Methodist Church.

Besides her husband, John; she was preceded in death by her parents; three brothers, Lorain, Herbert, and Rollyn; two sisters, Norma Winters and Juanita Lueck; and grandson John E. Hepfler III.

Ardell enjoyed time on their river lot, bird watching, dancing, camping, gardening, and especially enjoyed time with her grandchildren and great grandchildren. Grandma, you will truly be missed and remembered.

With respect to COVID-19 and to protect the health and safety of all, the funeral services will be held at a later date. Expressions of sympathy during this time can be left online at www.pedersonvolker.com.

To order memorial trees or send flowers to the family in memory of Ardell Hepfler, please visit our flower store.