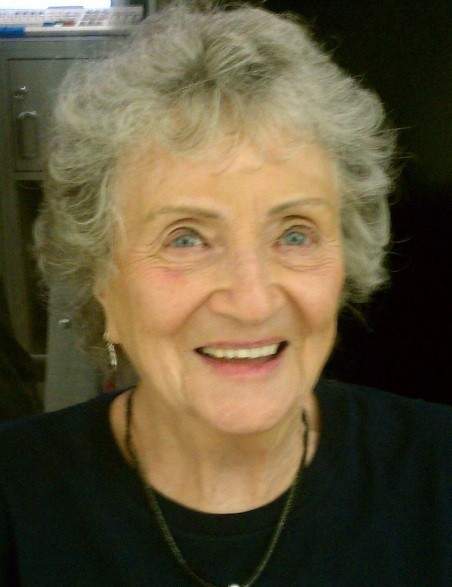 Audrey was born September 22, 1927, in Queens Village, NY to Roderick and Violet (Fenty) Riddle.  Audrey was a native New Yorker before moving to Wisconsin in 1992 to be closer to her son Rod and his family. Audrey made friends wherever she went and enjoyed working her part time job at McDonalds until her retirement at age 79. She also enjoyed rooting for both New York and Wisconsin football teams.

She was preceded in death by her parents; two sisters; and husband Paul.

A funeral service will be held at 11 a.m., Thursday, January 6, 2022, at Chippewa Valley Bible Church with Pastor Troy Solava officiating. Visitation will begin at 10 a.m. at the church.

Interment will be at Forest Hill Cemetery, Chippewa Falls.

In lieu of flowers a donation may be made to Ruby’s Pantry at Chippewa Valley Bible Church in Chippewa Falls.

To order memorial trees or send flowers to the family in memory of Audrey Lein, please visit our flower store.