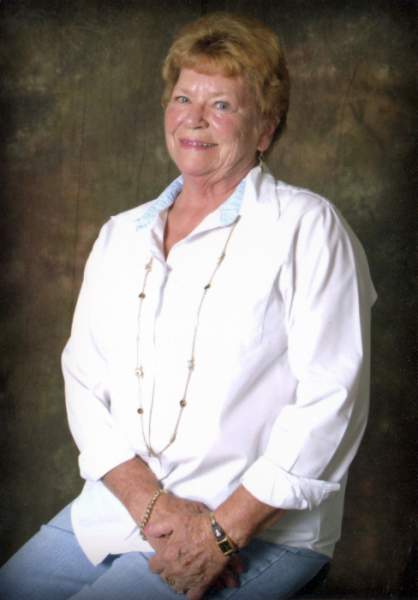 Barbara Ann Richards, age 81, of Chippewa Falls, passed away peacefully after a courageous battle with cancer on Saturday, April 24, 2021.

On June 8, 1957, Barb married LaVern Richards, Jr. They resided in Chippewa Falls, where Barb worked at Waterman’s Dept. Store, then at the Chippewa Woolen Mill, and retired from Mason Shoe Co.

Barb always had a nose in a book.  She was sure she had read at least half the books in the city library!  She also enjoyed flower gardening, butterflies, playing pool, and golfing.

She was preceded in death by her parents; her husband, LaVern in 2008; a sister, Judy Sandretto; and brother-in-law, Gerald Sandretto.

Visitation will be from 4-7 p.m., Thursday at Pederson-Volker Funeral Chapel, Chippewa Falls and one hour prior to the mass, Friday at the church.

To order memorial trees or send flowers to the family in memory of Barbara Richards, please visit our flower store.