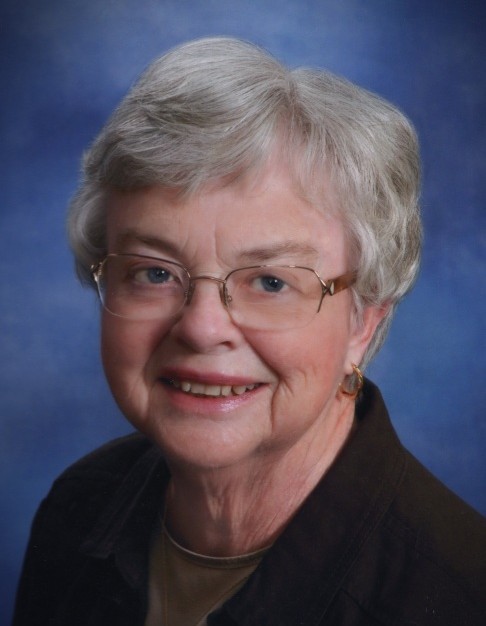 Barbara enjoyed her fishing vacations with family in Chetek and many years of bowling and golfing with Dale and their friends.  She was active at Central Lutheran Church and will always be remembered as a kind and giving person ready to serve others.

A private family service will be held.

Memorials are preferred to Central Lutheran Church in Chippewa Falls.

To order memorial trees or send flowers to the family in memory of Barbara Buhrow, please visit our flower store.