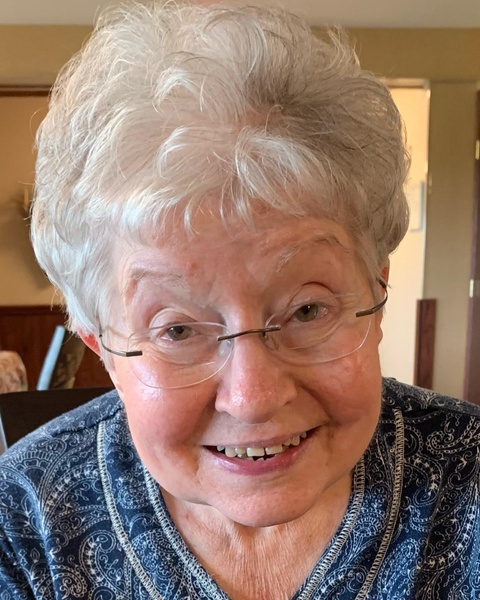 Barbara J. Furst, 85, of the Town of Eagle Point, died Tuesday, October 4, 2022, at Aggie’s Country Living, while under the care of Moments Hospice.

Barb was born August 28, 1937, in Chippewa Falls to Samuel and Esther (Parker) Rineck. She graduated from Chippewa Falls High School in 1955.  Following graduation, she attended Capital Airline School in Minneapolis, MN, and worked as a reservation agent in Washington, D.C.

On May 26, 1956, she married Robert Furst.  Together they raised their family and operated a dairy farm in Eagle Point for over 40 years.

In her spare time Barb enjoyed maintaining her home, tending to her flowers and plants, observing birds and wildlife outside her home, and spending time with her family and friends.

The family would like to extend a special thank you to the staff at Aggie’s Country Living and Moments Hospice for the loving care and kindness they provided.

No services will be held at this time.

Memorials are preferred to the Alzheimer’s Association.