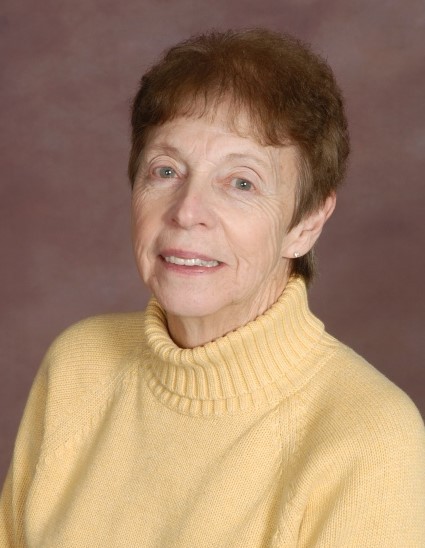 She was born May 21, 1943 in the town of Eagle Point, Chippewa County to Bertha (Popple) and Franklin Pierce.  She attended Popple Lake Grade School, and graduated from Chippewa Falls High School, class of 1961.

She lived in Chippewa Falls where she worked as a secretary for Chippewa Canning Company, Bloomer Canning, Scholl Distributing, and National Presto Industries.  She then worked as an aide at the Northern Center for 28 years until her retirement.

She was preceded in death by her parents; three sisters, Bethel Pederson, Bonnie Geissler, and Marcella Greenwood; and a brother, William Pierce.

A funeral service will be held at 11 a.m., Monday, March 25 at Christ Lutheran Church, Chippewa Falls with the Rev. Greg Stenzel officiating.

Visitation will be one hour prior to the service Monday at the church.

To order memorial trees or send flowers to the family in memory of Barbara Marek, please visit our flower store.