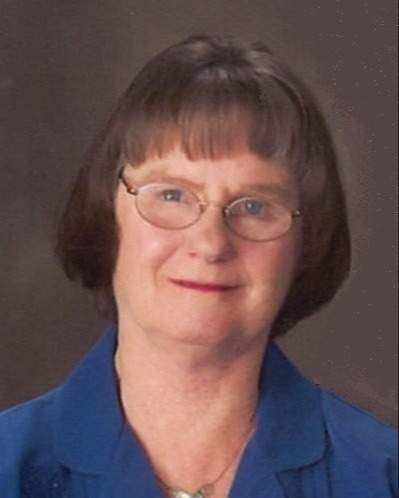 Barbara served in the United States Air Force during the Korean conflict.  That is where she met Marvin while they were stationed in San Antonio, Texas.

Over the years Barbara worked at Presto and the Northern Center in various roles.

Barbara enjoyed many activities over the years.  She enjoyed water skiing, snowmobiling, knitting and sewing a variety of items, cooking, canning vegetables and spending time with family.

She is preceded in death by her parents; sister, Mary Lou Tompkins; and brother, Benjamin Tomkins Jr.

To order memorial trees or send flowers to the family in memory of Barbara Roshell, please visit our flower store.