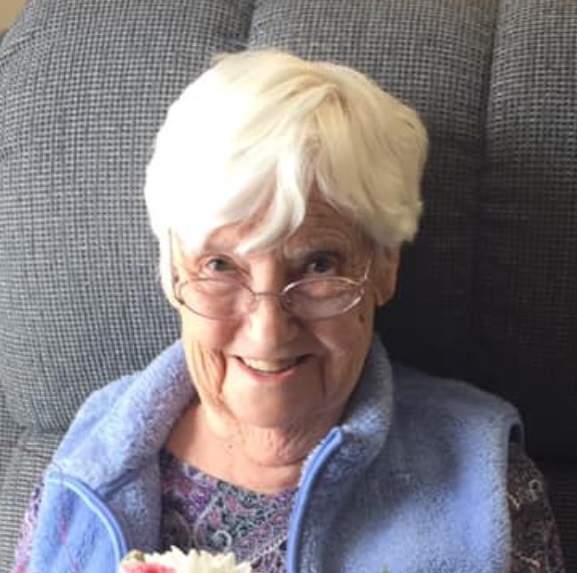 She was born April 20th, 1929 in Iron River WI to Jessie Mae Bain and William Ferguson. After high school, she moved to Duluth MN and married Ralph A. Nelson. Together they had six children. She lived in Chippewa Falls since 1972 and worked in senior care until her retirement.

She was preceded in death by her brothers, Arthur, Eddie, and Peter Ferguson.

Special thanks to Chippewa Manor for the last three months of care.

The funeral service will be at 11 a.m. on Saturday, April 6, at Central Lutheran Church, 28 E. Columbia St., Chippewa Falls with a visitation one hour prior to the service at church. Rev. Aaron Sturgis will be officiating. Interment will be in Iron River City Cemetery at a later date.

To order memorial trees or send flowers to the family in memory of Beatrice Nelson, please visit our flower store.