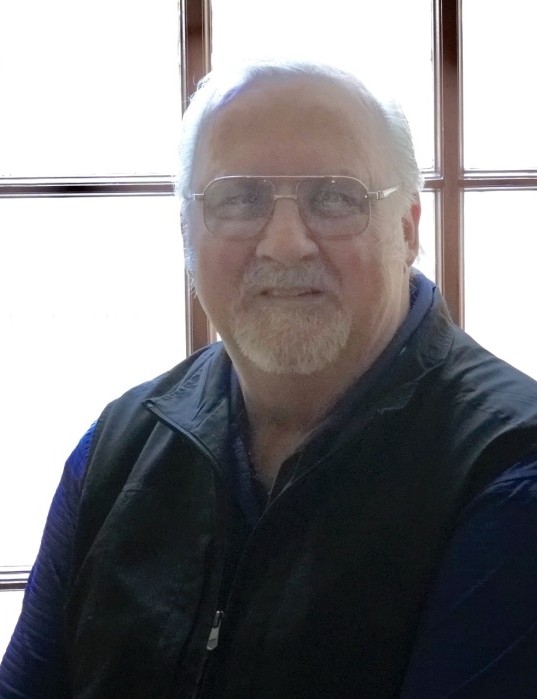 Bert was born June 16, 1945 in Chippewa Falls to Raymond and Evelyn (Peterson) Engel.

Growing up in Wheaton with his parents and four brothers, life was as simple as you'd expect with five boys growing up on a farm.

After graduating from Chi-Hi, Bert served in the Army, then lived in Chippewa Falls finally settling in Lafayette. Life on the river was a major focal point.

Bert’s career consisted of over 30 years devoted to CT Film and then finally retiring in 2007 from Rockwell Automation.

Always inventive, along with his brother, Arley, they reigned the unbeatable champions of Chippewa’s Bridge to Wonderland Parade float contest with the most prestigious award winning floats for over fifteen years.

Bert's personality as a unique gentleman was filled with an abundant fascination to explore, solve and create. He was known for leaving his signature trademark on everything he created and owned. With a common sense approach to life, Bert's creations caught people's attention whether it was his SS Juggs amphibious boat driving up the boat ramp or intricate light displays including on his Camaro, he truly loved inventing the unusual and extraordinary.

If he thought of it, he built it, and brought it to life. He made everything fun.

Bert is loved and remembered by his children Tammy, Jody, Jon and Kelli; grandchildren, Justin (deceased), Nicole, Brayden, Nevaeh, Brianna, CJ, Cole, Joel, Jacob, Pita, and Jimmy; along with stepchildren, Michael and Samantha; his parents Evelyn and Raymond (both deceased) his brothers Gene, Arley (deceased), Richard, Charles (deceased) and many other relatives and friends.

Visitation will be held from 5-6 p.m., Tuesday, January 29 at Pederson-Volker Funeral Chapel, Chippewa Falls. Military Rites will be conducted at the funeral home at 6 p.m. by the Chippewa Falls Patriotic Council, with a time of sharing led by Elder Corey Malison to immediately follow.

The celebration will continue at 7:30 p.m. Tuesday at Butch and Jackie’s Crystal Palace at Bateman Bar.

In lieu of flowers memorials are preferred to the family.

To order memorial trees or send flowers to the family in memory of Bertram Engel, please visit our flower store.