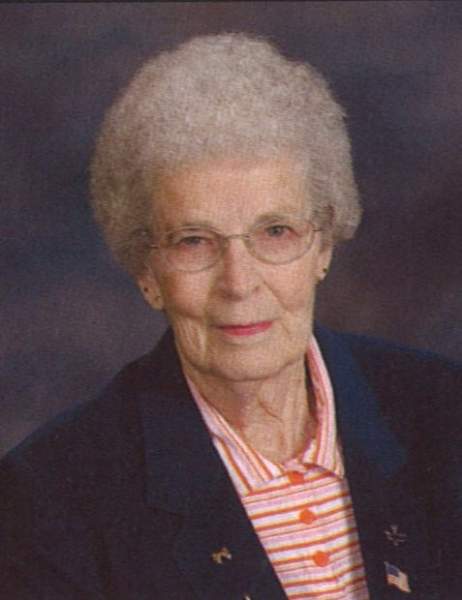 She was born September 10, 1928, in Murdo, SD to Ray and Florence (Daugherty) Kinsley. The family later moved to Winter, WI in 1935.  Bethel attended school in Winter and graduated from high school in 1946.

On December 18, 1950, she married Leelan J. Tice in Pine City, MN. They lived in Winter for one year before moving to Ladysmith for a period of time, and finally settling in Chippewa Falls.

A funeral service will be held at 3 p.m., Friday, February 25, at Pederson-Volker Funeral Chapel, Chippewa Falls with Rev. Gregory Stenzel officiating.  Visitation will begin at 2 p.m. at the funeral home.

Interment will be held at a later date at Winter Cemetery.

To order memorial trees or send flowers to the family in memory of Bethel Tice, please visit our flower store.