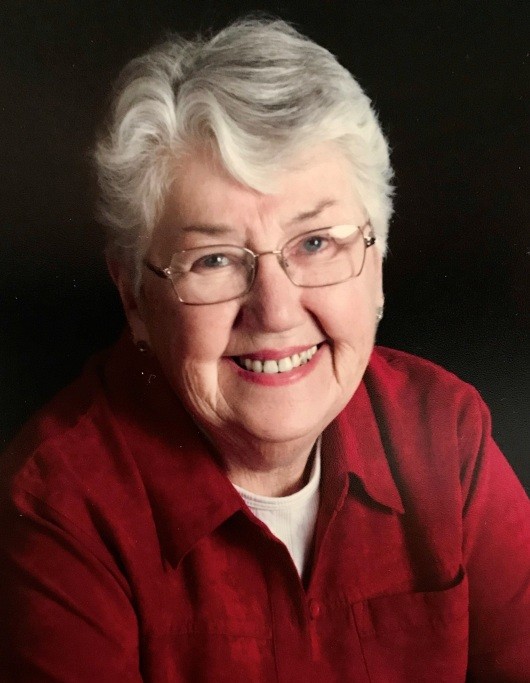 Beverly “Bev” E. Severn, 85, passed away on October 22, 2020, while living at Lake Hallie Memory Care. She was a beloved Mom, Nana, Great Grandma and friend.

She was born January 1, 1935, in Chippewa Falls to the late George and Marian (Wakefield) Brushert. She was an only child raised by her Mom, Aunt Stella and Uncle Charlie. She graduated from Chippewa Falls High School in 1953.

On October 20, 1956, she married Ronald C. Severn at Christ Episcopal Church in Chippewa Falls and enjoyed 41 years of marriage before Ron passed away in 1997. Bev worked at Chippewa Plastics Company from 1953-1964 and Kell Container from 1976-1997. She was involved at Trinity United Methodist Church, St. Joseph’s Hospital Auxiliary and was a longtime league bowler at Falls Bowl.

Bev will be cremated with scattering of her ashes by family at a future time.

Anyone that knew Bev, realized how much she loved her family and having a good time! Please join us by celebrating her life Saturday, November 28 at the Fill-Inn Station in Chippewa Falls from 4-8 p.m. to share food, stories and toast Bev for the many lives that she has touched over the years.

To order memorial trees or send flowers to the family in memory of Beverly Severn, please visit our flower store.