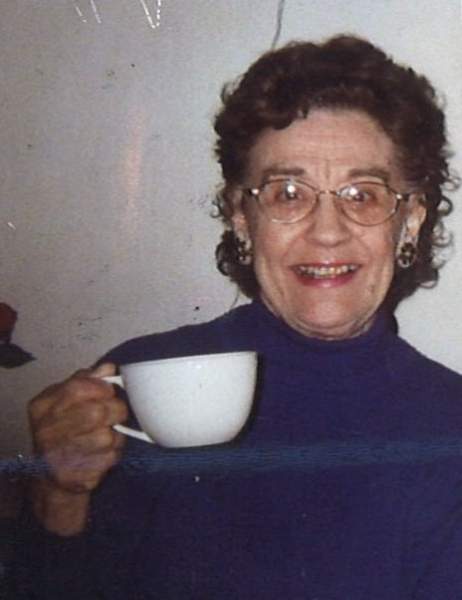 Carol J. Ashley, 96, of Chippewa Falls, went home to be with the Lord on Wednesday, February 2, 2022, at Aggie’s Country Living in Bloomer.

Carol graduated from Chetek High School and then took a nurse assistant course. She worked at the Country Home and many years later at Mason Shoe Company.

Carol and Randall “Bud” Ashley were united in marriage on December 23, 1943, and three children were born to that union, Linda, Newman, and Susan.

After retirement Carol took art classes in Florida, at Bloomer High School, and in Chippewa Falls. She entered pieces at many art shows and at the Northern WI State Fair for many years.

The family would like to thank Aggie’s Country Living for their wonderful care of Carol.

To order memorial trees or send flowers to the family in memory of Carol Ashley, please visit our flower store.