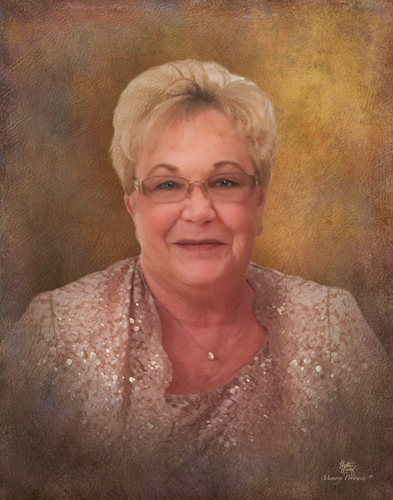 Carol worked as the Deli Manager at Gordy's IGA downtown Chippewa Falls and later retired from Chippewa Falls School District where she worked in the food service department.

Carol loved spending time with her family and hosting dinners with good food, music, and lots of laughter. She could shop ‘til she dropped and when it came to gambling, she always had the lucky touch. Carol was a valued member of the Chippewa Falls Senior Center where she participated in various events and activities. She also enjoyed traveling. She was able to cross going to Italy off of her bucket list when she made the trip in 2016 with six of her friends.

Carol was preceded in death by her Parents; her Husband Wayne; 4 Sisters, 2 Brothers, and her Nephew.

The Family would like to thank Dr. Naqvi & his staff, as well as Angie and Tamika with St. Joseph's Hospice for all their loving care.

Due to restrictions, the family is planning a small Celebration of Life gathering at Central Lutheran Church in Chippewa Falls which will be held at a later date.

To order memorial trees or send flowers to the family in memory of Carol Hansen, please visit our flower store.