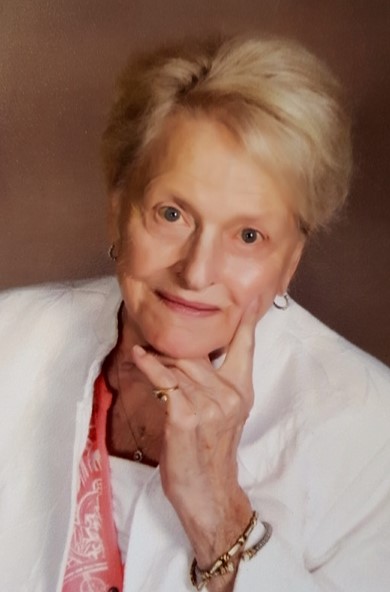 She was born January 12, 1937 in Eau Claire to Delores (Bleskey) and Lloyd Sorenson.

Carol married Richard C. “Dick” Horstman on December 7, 1957 at St. Joseph’s Catholic Church in Elk Mound.  They resided in Minneapolis until moving to Chippewa Falls in 1969.

Carol and Dick owned and operated Water’s Edge Supper Club and the Fill Inn Station Restaurant in Chippewa Falls until they retired in 2001.

She was preceded in death by her parents; her husband, Dick on October 20, 2004; two sons, Ron and Rick Horstman; a brother, Rodney; and a sister, Laura.

Burial will be in Forest Hill Cemetery, Chippewa Falls.  No formal services will be held.

To order memorial trees or send flowers to the family in memory of Carolyn Horstman, please visit our flower store.