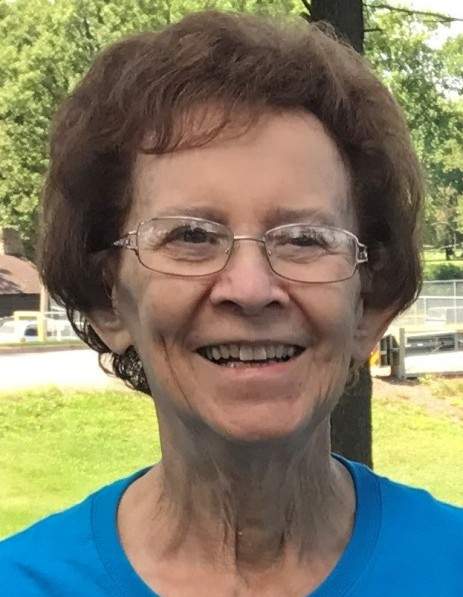 Catherine M. Woodcock, 78, of Chippewa Falls, passed away peacefully on February 27, 2019 at home with her family by her side.

She was born January 15, 1941, the daughter of Henry and Angeline (Goettl) Rubenzer.

Catherine worked for F & F Shoe Factory, Holiday Travel, and Chippewa County as a bus driver for the handicapped.  She was also a volunteer driver for Triniteam.  She enjoyed traveling to numerous states with her husband, going to Blue Grass Festivals with her brother, Henry and his wife Kay, and singing with the family.  Cathy and Bill enjoyed going on casino trips and spending some winters in Las Vegas.

A funeral service will be held at 11 a.m., Tuesday, March 5 at Trinity United Methodist Church, Chippewa Falls with the Rev. Terri Koca officiating.  Burial will be in Prairie View Cemetery, Village of Lake Hallie in the spring.

Visitation will be from 4-7 p.m., Monday, March 4 at Pederson-Volker Funeral Chapel, Chippewa Falls and one hour prior to the service Tuesday at the church.

In lieu of flowers, memorials are preferred to donor’s choice.

To order memorial trees or send flowers to the family in memory of Catherine Woodcock, please visit our flower store.