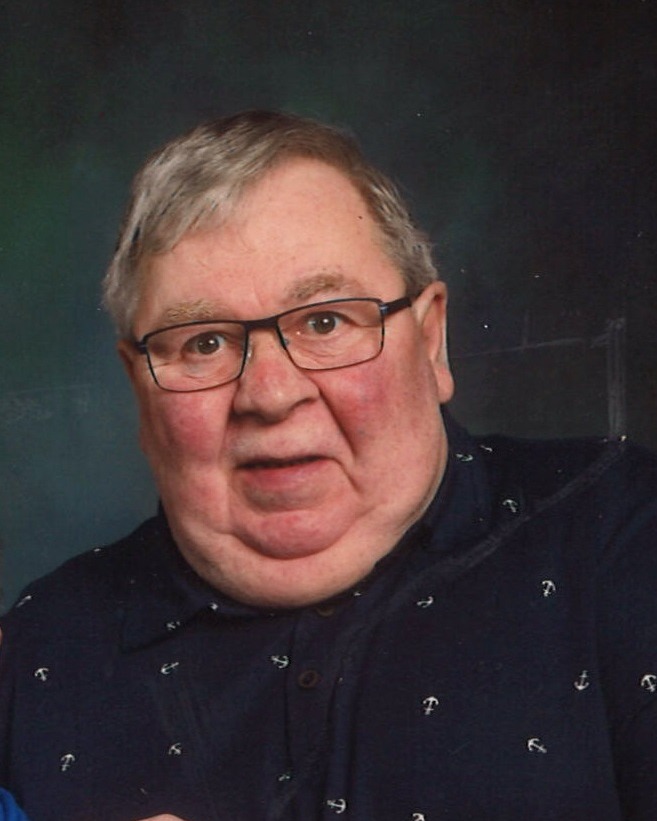 On March 29, 1969, he married Darlene A. Fetter at First Lutheran Church in Eau Claire.  They lived in Chippewa Falls for over 30 years, Boyd for the next 10, and Barnes the last 8 years. Cecil loved fishing, woodworking, “putzing” around, Saturday morning coffee with the Barnes guys, and was Mr. Fix-it. He would drop everything to help others.

He was preceded in death by his parents; and brother, Christopher Hehl.

A visitation will be held from 3-6 p.m., Monday, January 9, at Pederson-Volker Funeral Chapel, Chippewa Falls.

A private family interment will be held at Rest Haven Cemetery, in the Town of Washington-Eau Claire.

To order memorial trees or send flowers to the family in memory of Cecil Hehl, please visit our flower store.