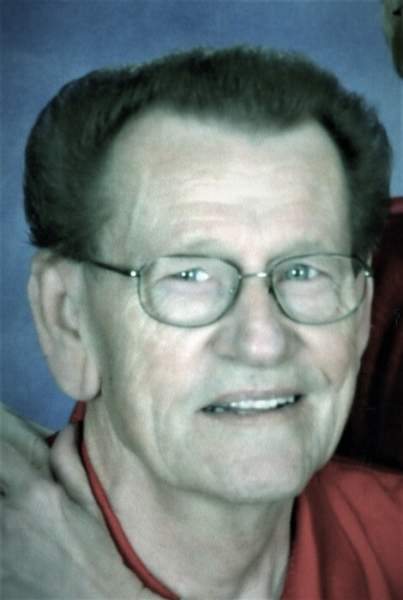 Chuck grew up in Cadott and graduated from Cadott High School in 1963.  He then served honorably in the U.S. Army from 1963-65.  While in the service, he sang with the 7th Army Choir.

On May 21, 2005, he married Bonnie (nee Liddell) Karker.  They resided in Chippewa Falls, where Chuck worked as a caretaker for the Kell family.

Chuck loved taking care of his roses and flowers beds, and spending time with his family and friends.

He was preceded in death by his parents; brothers, Bill and Gene; sister, Joann; two nieces; a nephew; and brother-in-law, Gilbert Liddell.

Chuck was a kind, gentle, loving person and will be missed dearly.

In honor of Chuck’s wishes, there will be no services.  Burial with military honors will be held at a later date at the Northern Wisconsin Veterans Memorial Cemetery in Spooner.

To order memorial trees or send flowers to the family in memory of Charles Klukas, please visit our flower store.