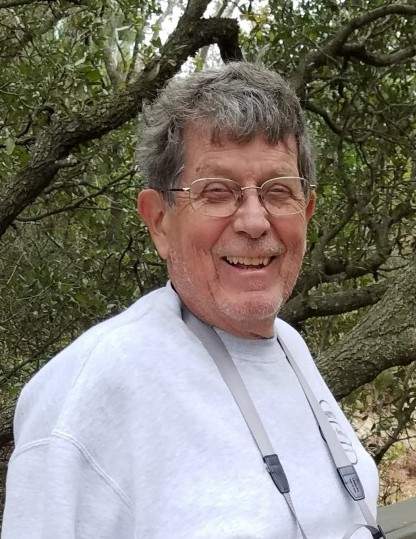 Chuck was born on October 23, 1948, in Chippewa Falls to Louis and Phyllis (LaFlex) Wald. He graduated from Chippewa Falls High School with the class of 1966. Over the years Chuck has worked at Uniroyal, Chippewa Yellow Bus, Hutchinson Technology and at Bovine Hoof Care, working with Barb. After he retired from hoof trimming he worked part time up until his passing at White City Glass and Patient Express.

He enjoyed woodworking in his shop and was in the Chippewa Valley Wood Turners Assoc. Chuck’s big love was watching dirt track racing, spending most Saturday evenings doing just that. He and Barb traveled to many states to watch racing. His happiest time was the summer of 2014 when he had the opportunity to drive a hornet race car, thanks to Dale and Tammy and was named Rookie of the Year. He continued to race 2 more seasons.

He had a very large, loving family in Alcoholic Anonymous and Al Anon and it was with their love and support that he was able to celebrate over 41 years of sobriety. A man of few words and a huge heart…he loved his family and friends fiercely.

Chuck was preceded in death by his parents; son-in-law, Steve Hasenmueller; and his four-legged friends, Horatio & Gertie.

The memorial service will be at 11 a.m. on Tuesday, June 11, at English Lutheran Church of Bateman, 20588 County Hwy X, Chippewa Falls, with a visitation beginning at 10 a.m. until the time of the service at the church. Rev. Rick Biedermann will be officiating. Interment will be in Bateman Cemetery with Military Honors conducted by Chippewa Falls Patriotic Council.

To order memorial trees or send flowers to the family in memory of Charles "Chuck" Wald, please visit our flower store.