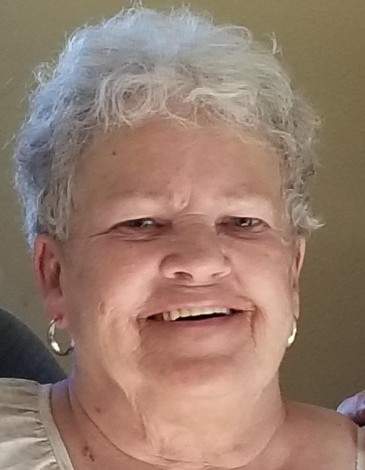 Cheryl E. Henning Cigan, 73, of Chippewa Falls, passed away on Wednesday, March 16, 2022, at Marshfield Medical Center-Eau Claire after a 10-year battle with COPD.

Cheryl was born November 7, 1948, in Spooner, WI to Vernon and Phyllis (Ramsdell) Whitcome.

She met Rudolph B. Henning in Chippewa Falls at the Northern Wisconsin State Fair. They were married in 1966 and had four children.

Over the years Cheryl worked at the Coffee Cup Café in Chippewa Falls, Chippewa Shoe, and as a server at La Hacienda and The Fill Inn Station. She retired from Chippewa Falls Shared Ride.

Cheryl loved spending many of her summers camping. She enjoyed playing bingo, listening to old country music, going for pontoon rides and sharing her beautiful voice singing karaoke. Most of all Cheryl cherished her time with family and friends.

A funeral service will be held at 6 p.m., Thursday, March 24 at Pederson-Volker Funeral Chapel, Chippewa Falls.

Visitation will be held from 3 p.m. until the time of the service on Thursday at the funeral home.

Interment will be at a later date at Prairie View Cemetery, Village of Lake Hallie.

To order memorial trees or send flowers to the family in memory of Cheryl Henning Cigan, please visit our flower store.