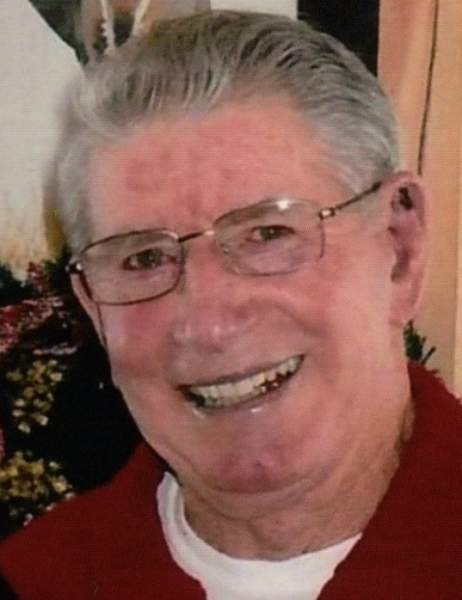 Clarence grew up in Chippewa Falls and joined the U.S. Army at the early age of 17, in 1947.  He made the Army his life career, advancing in rank to Sergeant Major.  He traveled and was stationed in Japan, Germany a couple times, and a number of places in the United States.   During his station in Japan, he met and married his wife, Meiko.

Part of his career he taught ROTC at UW-Madison and UW-Milwaukee.  Following his retirement in 1968, he and his family settled back in his hometown of Chippewa Falls.  He later joined the Army Reserves, again serving his country.  He retired from the Reserves 14 years later.

Clarence was involved with the Military Order of Purple Heart, VFW, American Legion and the
17th Infantry Regiment Association.

Clarence had a friendly, humble nature, that left no indication that he was, a decorated
soldier, a hero.  Clarence was awarded the Purple Heart, Bronze Star, Silver Star.  He saved the lives of many soldiers.  In a Purple Heart story written about him they said “Clarence is the definition of a true American soldier who has served his country beyond the call of duty”.

Clarence loved to spend time with people, hunt, fish, work in his vegetable gardens and build things.  If someone said, let’s go to Montana for an Elk hunt, or let’s go to Canada for fishing, he would be up for it.  Many memories with family were made deer hunting and fishing on the lakes in the States along with Canada.  He looked forward to going to Army reunions every year in various states, visiting with his fellow Buffalos, associated with the 17th Infantry Regiment.

A private memorial service and burial will take place in keeping with the current COVID-19 gathering restrictions. Expressions of sympathy during this time can be left on the condolences page available with the obituary on this website.

To order memorial trees or send flowers to the family in memory of Clarence Rineck, please visit our flower store.