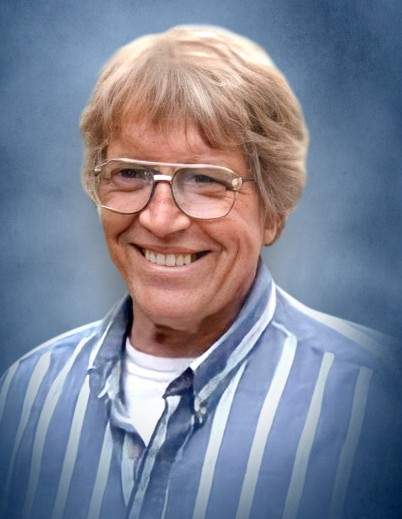 Dale was born on November 30, 1938, to Marie (Finch) and Leo Fristed in Black River Falls, WI. He graduated from Black River Falls High School with the class of 1956. Dale served his country with the US Navy until his Honorable Discharge. He married Linda Sydejko Lake on May 27, 1995 at Irvine Park in Chippewa Falls.

Dale was an animal lover that included Falconry and raising pigeons & rabbits. He enjoyed mechanics, hanging with his friends, riding his Harley, but most of all, he cherished the time hanging out with his grandchildren and great-grandchildren.

A private funeral service will be held on December 2, 2020, at Pederson-Volker Funeral Chapel with Rev. Greg Stenzel officiating. Military Honors will be conducted by the Chippewa Falls Patriotic Council.

To order memorial trees or send flowers to the family in memory of Dale Fitzpatrick, please visit our flower store.