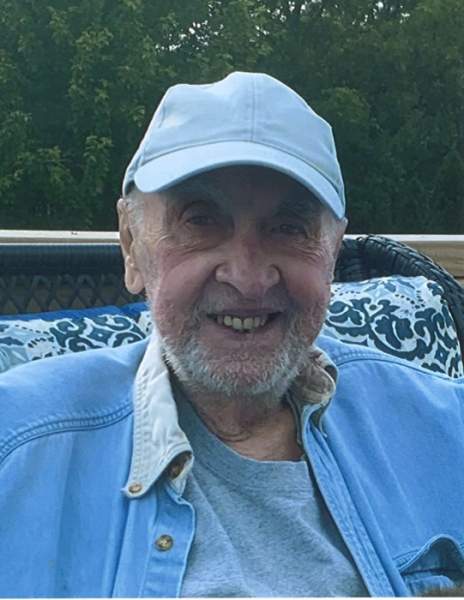 Dale E. Krueger, 82, of Chippewa Falls, died peacefully at home after a long battle with Cancer on Sunday, March 7, 2021.

Dale enjoyed spending time at his Lodge where he enjoyed fishing off his pier and getting his lucky lure caught. He was an avid runner who put on thousands of miles. He competed in quite a few marathons and triathlons where he received many many trophies. He also loved to watch and listen to the Brewers. He was a kind and loving husband, father, grandfather, and brother, that will be missed by all who knew him.

A special thank you to Nora and the Hospice team for all the care that he received.

A graveside service with Military Honors will be at 2 p.m. on Thursday, March 11, 2021, at the Northern WI Veterans Memorial Cemetery in Spooner, WI.

To order memorial trees or send flowers to the family in memory of Dale Krueger, please visit our flower store.