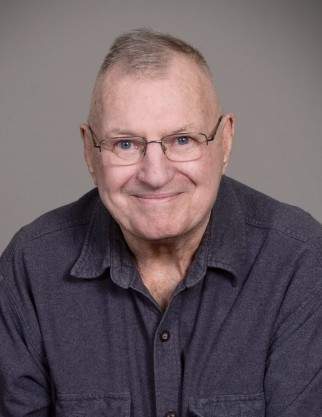 He was born on June 14, 1940, in Eau Claire, WI, to Frank and Ardith (Gorton) Potts. Dale graduated from Eau Claire Memorial High School with the class of 1959. He then worked at American Motors in Kenosha, WI. When he moved to Chippewa Falls, he worked for the Northern Center for over 30 years. Dale also owned and operated Dale Potts Construction.

Dale belonged to Zion Lutheran Church in Chippewa Falls where he was an elder and usher. He was also in jail ministry in Eau Claire and Chippewa Falls for over 25 years. Dale did mission work in Monterey, Mexico for two years. He also built houses for seven years with the mission in Tijuana, Mexico.

He was preceded in death by his parents; brother, Don Potts; and sister, Diane Smith.

Dale worked hard and played hard. He enjoyed sharing the message of Jesus as our Lord and Savior.

The Funeral Service will be at 11 a.m. on Wednesday, September 8, 2021, at Zion Lutheran Church, 110 E. Grand Avenue, Chippewa Falls, with a visitation one hour prior to the service at church. Rev. Ron Mueller will be officiating. Following the luncheon, the interment will be in the Brunswick Cemetery in the Town of Brunswick, Eau Claire County, WI.

To order memorial trees or send flowers to the family in memory of Dale Potts, please visit our flower store.