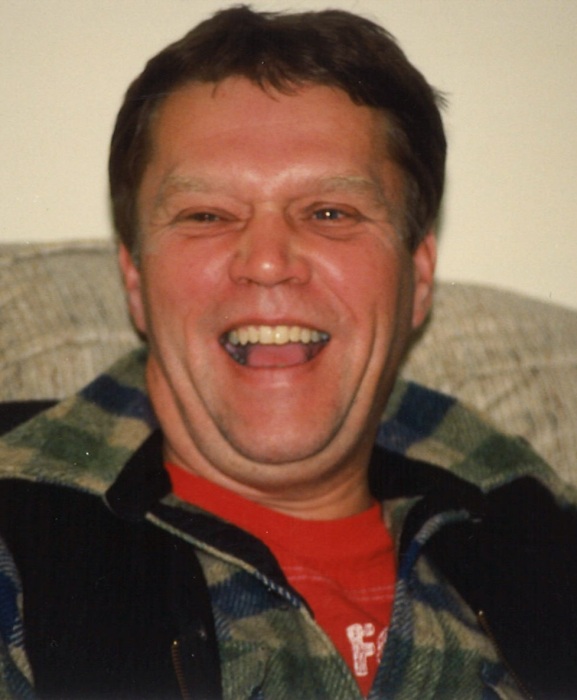 Dan Charles Turner, age 75, found his next fishing hole on August 20, 2022, under the care of St. Joseph's Hospice. Dan was born in Eau Claire, WI on November 13, 1946, to Clifford and Corrine (Hendrickson) Turner.

He attended Eagle School in Anson for 6 years, then completed his schooling in Chippewa Falls, graduating from Chippewa Falls Public High School in 1965. He enlisted in the U.S. Air Force in March of 1966 and was honorably discharged on December 15, 1969. Dan completed his work life at Darley Pump. He retired after 38 years and started enjoying his retirement with fireworks on Labor Day.

All who met Dan knew his love of storytelling. He could often be found at T & C, 4-Corners, or the Edge, visiting with friends, telling jokes, enjoying a good hamburger and cold beer, and winning chickens on "Shake of the Day". He was affectionately known as "UD" by his niece and nephews. He enjoyed visiting with them to tell stories about cars, fishing, and anything gun related. Among his many interests he enjoyed restoring his 1971 Monte Carlo (Monty) and woodworking, which included making cribbage boards, state maps, and clocks.  He had a passion for restoring and collecting guns.

We would like to thank Sharon Fromm and the staff at Grace Edgewood Assisted Living in Altoona, WI for their care and compassion for Dan.

The visitation will be from 10 a.m. to 12 noon on Monday, August 29, 2022, at Pederson-Volker Funeral Chapel. The interment will be in Forest Hill Cemetery with Military Honors conducted by the Chippewa Falls Patriotic Council. Following the graveside service, all are invited to The Edge on Lake Wissota, 9504 County Hwy S, Chippewa Falls, WI 54729, for a time of celebration of Dan’s life.

In lieu of flowers, memorials are preferred to the Humane Society of your choice.

To order memorial trees or send flowers to the family in memory of Dan Turner, please visit our flower store.