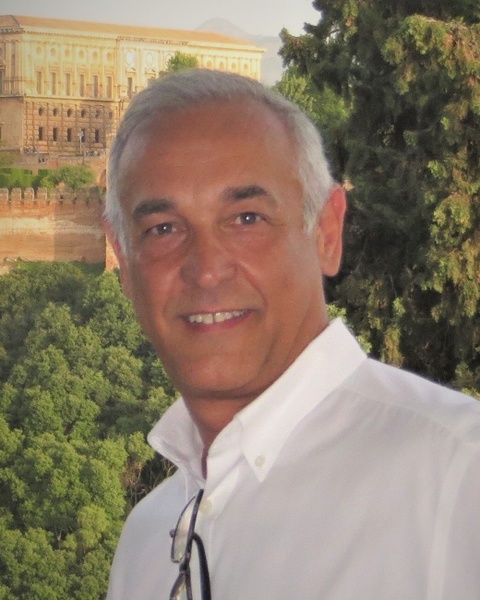 Daniel James Gannon was called to eternal glory on August 22, 2022, at his home in Palm Springs, CA after a 16 month battle with brain cancer. Daniel was 67 years old.

A short grave site service will be held at Prairie View Cemetery in Lake Hallie, WI on Saturday, October 29th, 2022 at 2:00 pm. His siblings invite friends and family to join them at The Fill Inn Station banquet room in Chippewa Falls, WI. A brief program and open mic forum will begin at 5pm. Come and stay or just drop in to say hi any time between 3pm – 7pm.  Food and beverage will be provided.  In lieu of flowers, please consider a donation to the Community Foundation of Chippewa County to the George and Jacquie Gannon Family Endowment Fund (Grants support capital improvements at Gannon Field in Casper Park) or any fund of your choice supporting our beautiful community.

Daniel, born on October 28, 1954, took his first breath ten minutes after his twin sister Deb. Daniel, from the get-go, was a force to be reckoned with! He graduated from Chi Hi in 1972 and UW-Eau Claire in 1976. He pursued and was awarded a degree in Education, majoring in Spanish and minoring in Religious Studies.

His first teaching job was in Lake Mills, WI.  Wanderlust got the best of him. He packed his bags and headed to Madrid, Spain.  While there he taught English as a second language.  He sang in a church choir where he met Nacho and Elena, who became his life-long friends. He returned to the USA after three years and enrolled in a Master’s in Spanish program at the University of Wisconsin – Madison, then went back to teaching in Sun Prairie, WI. California called his name for his next big adventure.

He began his California teaching career in Compton, then accepted an offer at Brentwood School in Los Angeles where he taught for 27 years (1991-2018). In addition to teaching decades of students, he organized and led numerous student trips to Spain, Mexico, and Costa Rica.  Upon news of Daniel’s passing, many Brentwood faculty members who worked with Daniel shared stories of his warm welcome on their first day of work, his booming voice echoing through the South Quad, and his hilarious storytelling that brought so much joy through the years. Even those who never had the opportunity to work with him have felt his legacy.

Upon retiring in 2018 Daniel bought his beautiful home in the same complex where Mom and Dad spent their winters…Sunrise Racquet Club in Palm Springs.  He said he did not buy a house, but a home in a beautiful park!  He lived a full and vibrant life with more friends than you could count. He was the role model for what it meant to be a family member or friend, making the effort to spend time with people regardless of where they might live in the USA or abroad! So many of them, along with his family, were at his side physically or virtually reading and commenting on his Caring Bridge journals as he fought an unbeatable glioblastoma.

We will all miss you Daniel, but you have left us with love and laughter to last a lifetime!

To order memorial trees or send flowers to the family in memory of Daniel Gannon, please visit our flower store.