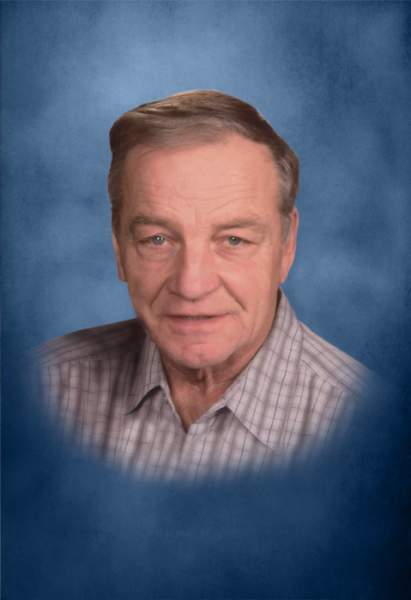 David A. Gartmann, 70, of Chippewa Falls, died peacefully at home, surrounded by his loving family, on Monday, September 6, 2021.

Dave was born on December 24, 1950, in Milwaukee, WI, to Charles and Alvera (Hunt) Gartmann. He graduated from Elcho High School with the class of 1969. Dave honorably served his country with the United States Army, until his Honorable Discharge. He married Laana Meyer on September 17, 1983, at Notre Dame Catholic Church.

Dave co-owned and operated Mill and Farm Supply in Chippewa Falls. He then sold heavy industrial, forestry and construction equipment for Northwest Equipment, in the Chippewa Valley and surrounding areas. He later worked for Imperial Supply until his retirement. Dave was a member of the American Legion Post #77 in Chippewa Falls, he was also a member of the Lions club where he served as their President, and a member of the Forest Hill Cemetery Board in Chippewa Falls. Faith was very important to Dave and Laana as they are long-time members of Notre Dame Catholic Church.

He enjoyed snowmobiling, deer hunting, fishing, pontooning, and camping. Dave was a private pilot, owning a couple aircrafts. He was a true outdoorsman. Dave was a loving and caring husband, father and grandfather that will be missed by all who knew him.

Dave is survived by his wife of almost 38 years, Laana; daughter, Michelle Gartmann, of Chippewa Falls, and her children, Jasmine and Trey; daughter, Alyssa (Spenser) Dorsey of Chippewa Falls, and their children, Emma and one on the way; siblings, Chuck (Mickey) Gartmann, of Sealy, TX, Annette Rittman, of Portland, OR; and Jim (Judy) Gartmann, of Summit Lake, WI; brother-in-law, Larry (Sally) Meyer, of Holcombe, WI; along with many nieces, nephews, and other relatives and friends.

Preceded in death by his parents; siblings, Donna Gartmann and Shirley Gartmann.

Dave’s family would like to thank the Mayo Hospice team for the excellent care and support. Also, their family, friends and neighbors who offered their help and support through this journey.

In lieu of flowers, memorials are preferred to the family, which will be donated to the Alzheimer’s and the Diabetes Association.

To order memorial trees or send flowers to the family in memory of David Gartmann, please visit our flower store.