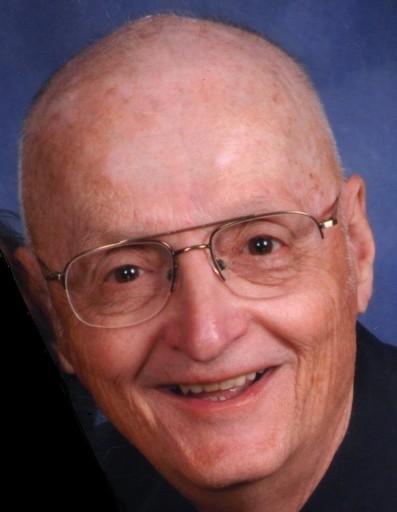 He was born November 14, 1936 in Ladysmith to Myrtle (Hotchkiss) and Joseph Likar.  He graduated from Tony High School in 1955.

Dave continued his education at UW-Rice Lake for two years, then transferred to UWEC, where he earned both his bachelor’s degree and his master’s degree in education.

On June 10, 1961, he married Joan Metnik in Sheldon, Wisconsin.  They resided in Chippewa Falls where Dave taught elementary school for the Chippewa Falls School District.  He retired in 1995 after 35 years of teaching.

Following his retirement, Dave enjoyed scroll sawing.  He made many pieces of art that his family and friends will always cherish.  He also enjoyed reading and spending time with his family, especially his grandchildren.

He was preceded in death by his parents; a son, Jeffrey Likar; and a sister, Darlene Joyce Likar in infancy.

Visitation will be held one hour prior to the service Friday at the church.

In lieu of flowers, memorials may go to the American Cancer Society or to JDRF for Juvenile Diabetes.

To order memorial trees or send flowers to the family in memory of David Likar, please visit our flower store.