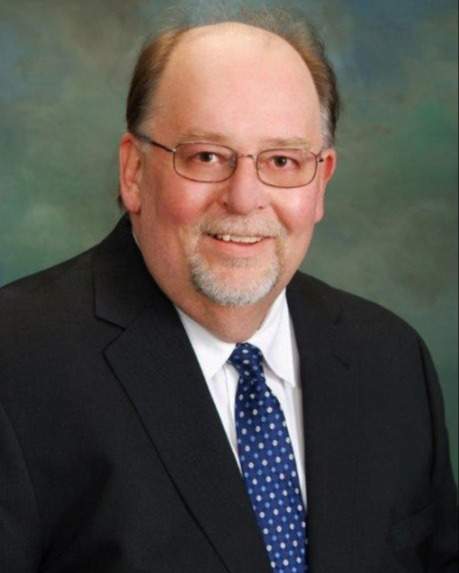 Dave was born September 28, 1955, in Chippewa Falls to the late Warren and Virginia “Gini” (Schemenauer) Wermund. Affectionately called Wormy (or Wermie) by his friends, he exhibited many of the same character traits as his dad, Wormy #1: a soft heart, a quiet demeanor, a sense of humor, and a love for his family and friends.

Dave attended St. Charles School and McDonell Central High School, graduating in 1973. Shortly after, he joined the United States Air Force, where he proudly served his country until his honorable discharge in 1977, finishing his military career at Travis Air Force Base in CA.

His lifelong career path in consumer lending started in CA.  In 1983, when Dave had a desire to be closer to his family and his home state teams of the Badgers, Packers, Brewers, and Bucks, he returned to Chippewa Falls. He continued to work in the lending field for several different financial institutions: Beneficial Finance, Barron County Savings & Loan, Norwest Bank, Wells Fargo and Northwestern Bank until his retirement in 2017. Dave took great pride in helping others achieve their dream of homeownership.

Dave found enjoyment in spending time with friends and family fishing, golfing, and watching sports. And, it was only after a recent conversation about a travel bucket list that Dave traveled with some of his siblings and their spouses to Nashville, Memphis, and Kennesaw, GA. He was a fan of all kinds of music, but his favorite was classic rock. He had an incredible memory for the times and places of many of the concerts he attended, dating back to the 1970’s.

Dave’s family would like to thank the Marshfield Hospital Surgical ICU and Palliative Care staff for their expert and compassionate care.

The Mass will be recorded and available to view on this website page, following the service.

In lieu of visitation at this time, a celebration of Dave’s life will be held at a later date.

To order memorial trees or send flowers to the family in memory of David Wermund, please visit our flower store.