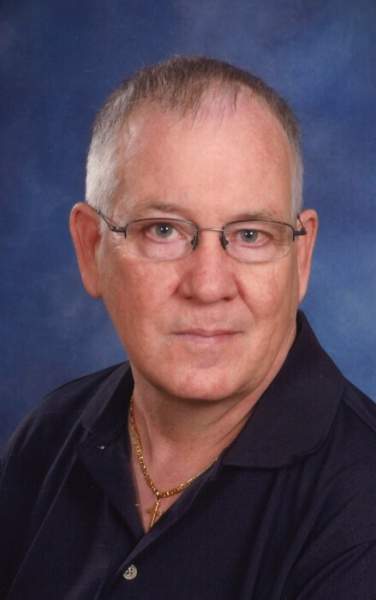 Dean Felix Frenette, 66, of Chippewa Falls passed away on November 24, 2021 at the Chippewa Manor.

He was born December 14, 1954 in Chippewa Falls, Wisconsin to Donald and Norma (Olson) Frenette and graduated with the class of 1973 from Chippewa Falls High School. Dean began working with his father at the Flame Restaurant and Motel after high school.

On May 19, 1979 Dean married Patti Kohls and together raised their two children.

Dean worked at Gordy’s County Market in Chippewa Falls where he impacted, served, and touched many lives in the community.

He enjoyed cross stitching, breakfast at McDonalds with his morning group and planning birthdays and get togethers. Dean liked to cook for family and church events, especially his Spanish rice and liver and onions! He was a passionate man in whatever he believed in and had a generous spirit.

He was preceded in death by his mother, Norma and brother, Paul David.

Memorial service will be Thursday, December 2nd at 2:00 pm at the Central Lutheran Church, 28 East Columbia St. Chippewa Falls, with visitation one hour prior. Burial will be in the Forest Hill Cemetery of Chippewa Falls. Pederson-Volker Funeral Home is assisting the family. Everyone is invited!

To order memorial trees or send flowers to the family in memory of Dean Frenette, please visit our flower store.