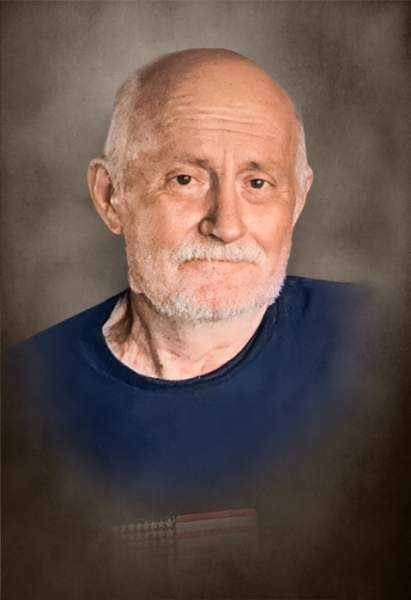 Dean R Jacobson Sr, 70, of Chippewa Falls, died peacefully at home, with his family by his side and support of St. Joseph's Hospice, on Thursday, September 23, 2021.

Dean was born on February 10, 1951 to Robert & Ell Jean (Volrath) Jacobson in Chippewa Falls. He graduated from Chippewa Falls High School in 1969. He enlisted in the Army National Guard and was a lifelong Carpenter by trade.

He married Lu Anne Calkins on March 22, 1995. He enjoyed woodworking, tinkering, and coming up with ideas and finding ways to create or solve whatever it was. He enjoyed joking, music, playing cards, and spending time outdoors and with family.

He was preceded in death by his parents, Robert and Ell Jean; mother-in-law, Gladys Calkins; sister, Linda Woll; and brother-in-law, Alan Woll.

To order memorial trees or send flowers to the family in memory of Dean Jacobson, Sr., please visit our flower store.