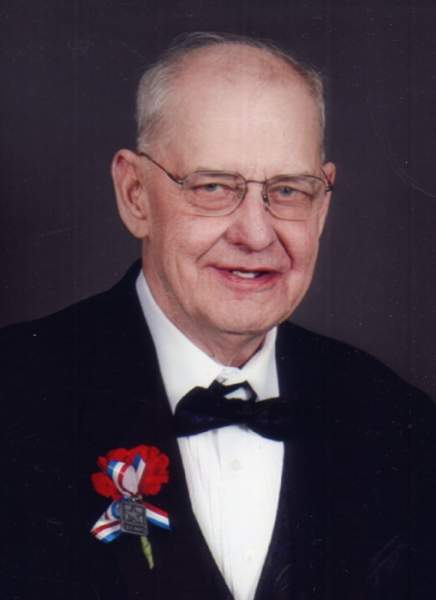 He was born June 14, 1941 in Eau Claire to Norma (Link) and Hjalmer Lien.  He graduated from Chippewa Falls High School.  Dean continued his education at the Eau Claire Vocational School and at UW-Stout.

In June, 1969, Dean married Priscilla Armstrong.  During their marriage, they resided in Illinois and Minnesota and raised two daughters.  The couple later divorced.

Dean worked as a field engineer for MCI World Communications, retiring in 2006.  Following his retirement, Dean moved back to Chippewa Falls.  Dean enjoyed fishing and socializing, and he loved to laugh.

He is survived by his two daughters, Allison Lien of Maple Grove, MN, Sara (David) Lien Edelman of Hastings, Michigan; a sister, Audrey Kallbrier of Chippewa Falls; and several nieces and nephews.

He was preceded in death by his parents; two brothers, Ronald and Charles Lien; and a sister, Delores Kohnke.

A memorial service will be held at 3 p.m., Friday, February 22 at Pederson-Volker Funeral Chapel, Chippewa Falls.  Military honors by the Chippewa Falls Patriotic Council will take place immediately following the service at the funeral chapel.

Visitation will be held one hour prior to the service Friday at the funeral chapel.

In lieu of flowers, memorials are appreciated.

To order memorial trees or send flowers to the family in memory of Dean Lien, please visit our flower store.