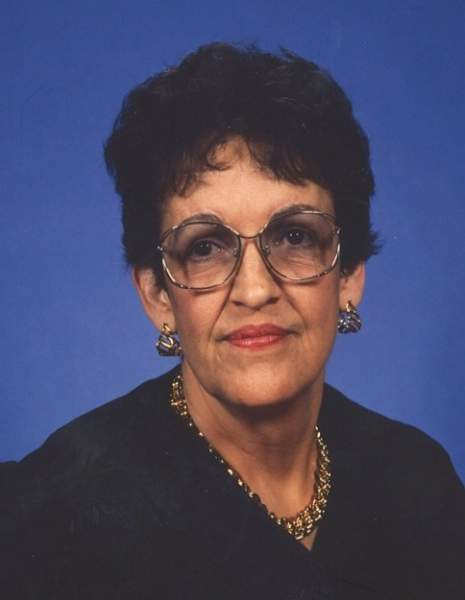 Dianne M. Beilke, 90, of Chippewa Falls, died on Saturday, May 15, 2021, at Cornell Care Center while surrounded by family and the caring staff members of the Care Center and St. Joseph’s Hospice.

Born on 1/18/31 in Janesville, Wisconsin to Ernest and Susanne Fosdal (Moran), Dianne grew up in Hoover Hollow (rural Boscobel) Wisconsin, and graduated from Boscobel High School in 1949.  She later attended the University of Wisconsin-La Crosse.

Dianne was devoted to her family and was proud of their accomplishments.  She considers her children her greatest legacy. She instilled in her children a strong work ethic and a fierce independence.  She will be remembered for her sense of humor, her lively wit, and her kindness to others.

She was preceded in death by her mother and father; her husband; her son, Mark; her sister, Ramona Boebel; her grandson, Eric Mitchell; and her half-brother, Robert Fosdal.

Visitation will be held at 11:00 a.m. and a funeral service at 12:00 noon on Saturday, May 22 at Pederson-Volker Funeral Chapel, Chippewa Falls.  A celebration of life will be held at Bresina’s Hometown Bar and Grill in Tilden at 1:30 p.m. on Saturday.

To order memorial trees or send flowers to the family in memory of Dianne Beilke, please visit our flower store.

Gathering of Family and Friends