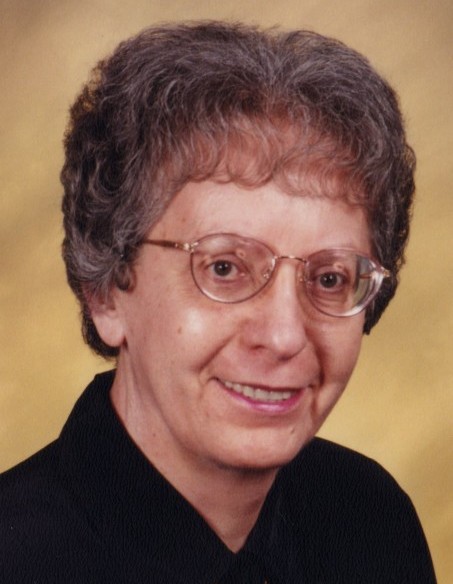 She was born September 27, 1939 in Ladysmith to Agnes (Ryicki) and William Meredyk.  She graduated from Weyerhauser High School, class of 1957.

Following high school, she lived in the Minneapolis area for a few years before moving back to Wisconsin.

One night at a dance in Sheldon, she met the man who would become her husband, Lyle Johnson.  The two were united in marriage on April 7, 1962 in Ladysmith.  They resided first in Eau Claire, then moved to Hallie where Dolores raised their children and made their home.

She was a member of Faith Lutheran Church in Chippewa Falls.  She enjoyed sewing and making clothes; cross stitch; needlepoint; quilting; cooking; and canning.

She was preceded in death by her parents; and three brothers-in-law, Ron Ciolkosz, Gary Mitchell, and Albert Johnson.

A funeral service will be held at 11 a.m., Thursday, July 18 at Faith Lutheran Church, Chippewa Falls with the Rev. Dan Wonderly officiating.  Interment will follow at Prairie View Cemetery, village of Lake Hallie.

Visitation will be from 4-7 p.m., Wednesday at Pederson-Volker Funeral Chapel, Chippewa Falls and one hour prior to the service Thursday at the church.

To order memorial trees or send flowers to the family in memory of Dolores Johnson, please visit our flower store.