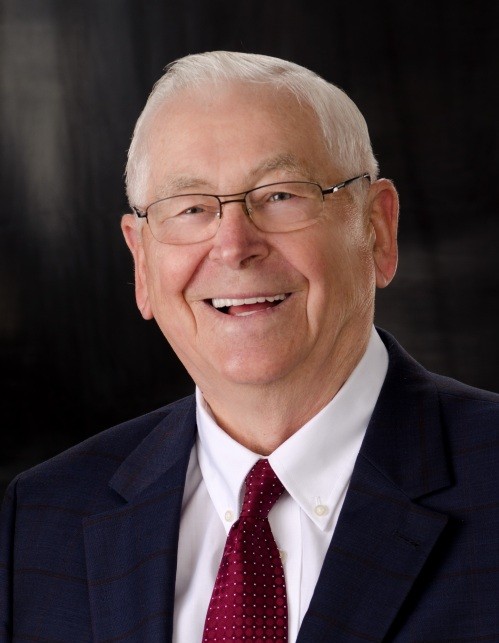 Donald E. Bathke, 87, of the town of Eagle Point, Chippewa Falls, died Thursday, January 27, 2022, at his home surrounded by his loving family and under the care of Heartland Hospice.

He was born August 2nd, 1934, in Chippewa Falls to Ruth (Anderson) and Emil Bathke.  He graduated from Chippewa Falls Senior High School in 1952 and was a lifelong resident of Eagle Point.

Donald married Sherry A. Riedel on May 25th, 1957, at St John’s Lutheran Church in Eagleton.  They enjoyed 48 loving years together until her death in February 2005.  He had been employed at Peter’s Meats, a home builder - under brother-in-law Grant Lyberg for several years and retired as the maintenance supervisor at Extrusion Dies. In his retirement, he worked at Klinger Farms, and 16 years at Pederson Volker Funeral Home.

He was a lifelong member of St John’s Lutheran Church, where he was actively involved.  He most recently retired as the church president, a role he served for over 30 years.

He was preceded in death by his parents; and siblings, Daniel Bathke and Betty Tommerdahl.

A funeral service will be held at 11 a.m., Wednesday, February 2 at St. John’s Lutheran Church in Eagleton with Rev. Philip Pitt officiating.  Interment will be at Eagleton Cemetery.

Friends may call from 4-7 p.m., Tuesday, February 1 at Pederson Volker Funeral Chapel, Chippewa Falls, and one hour prior to the service on Wednesday at the church.

Donald faced his declining health with faith and courage.  He had a smile and a story for everyone.  His strength prepared us all for a better place.

Memorials will be used to continue Don’s legacy in the township he was so proud of.

To order memorial trees or send flowers to the family in memory of Donald Bathke, please visit our flower store.