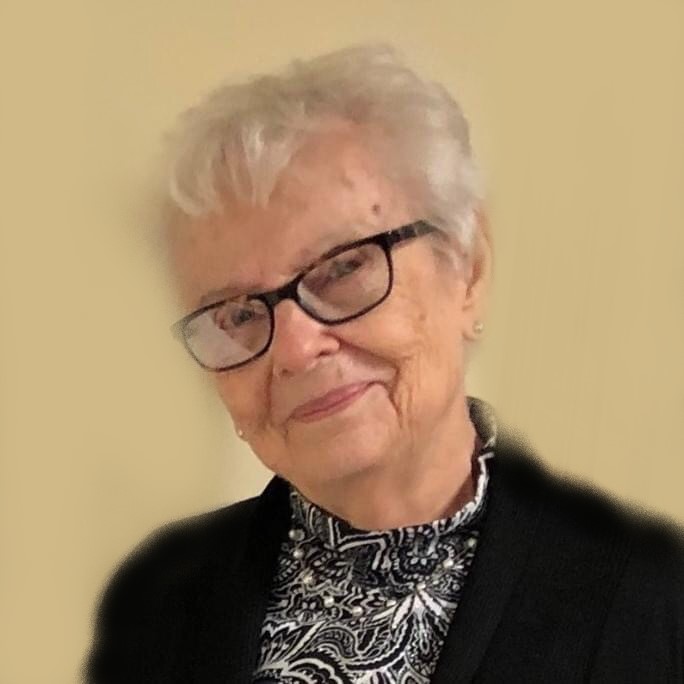 Doris Y. Conley, 92, of Chippewa Falls, passed away Friday June 3, 2022, at her home, surrounded by her loving children and under the care of St. Joseph’s Hospice.

Doris was a woman of many talents. She was the family plumber, carpenter, seamstress, cook, gardener, but most importantly, she was the mother of 8 children and raised them proudly, after raising her own siblings after the untimely demise of her mother. Doris was an extremely proud Military Mom of all 8 of her children, serving in the U.S. Navy.

She was an active Member in the Eastern Star, Den Mother for Cub Scouts and Sunday School teacher at Central Lutheran. She enjoyed playing cards with friends, especially 500, and traveling the world with Reg, to Switzerland, Italy and Ireland being her favorites.

Doris was also a second mom to many other children, always having an open door and welcoming anyone.

She will be remembered for her demure but firm character. This was evidenced in her success in raising and teaching her children to seek the best in themselves and do well by others. Each of her children were raised to explore and appreciate diversity in others.

She displayed her pride in citizenship by helping at the voting polls and was lauded as the “Recycling Queen” of Chippewa Falls.

To order memorial trees or send flowers to the family in memory of Doris Conley, please visit our flower store.