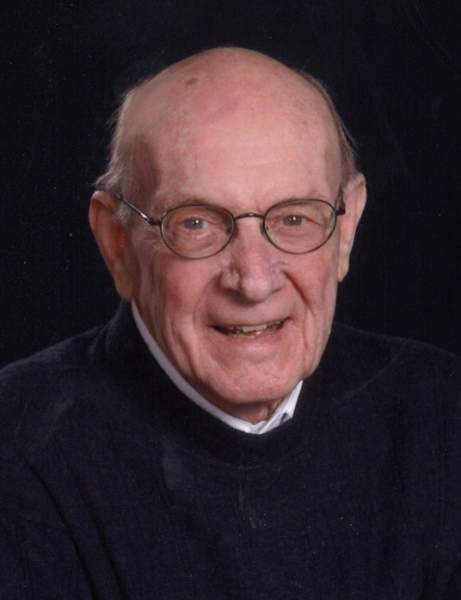 Douglas F. Gullickson, 88, of Chippewa Falls, died Sunday, May 15, 2022, at Our House Memory Care while under the care of St. Joseph’s Hospice.

Doug was born July 24, 1933, in Alma, WI to William “Bill” and Lucy (Falch) Gullickson. They moved to his grandparent’s farm before he started high school. At age 14 he was given a special driver’s permit so he could drive himself and some neighbor kids to school. He graduated from Memorial High School in Eau Claire.

He served in the US Army during the Korean War as a cryptologist. After the service he went into the implement business in Augusta. He then moved to Chippewa Falls and worked for Weigand Ford.  In 1964 he started his own used car business on Hwy J. He then joined Bob Loisell to form B & G Motors, and they built a new Honda dealership on Business 53 (Car City).

Doug is survived by his wife, Bonnie; daughters, Jodyne (Scott) Meyer of Gleason, WI and Connie (David) Cooley of Chippewa Falls; grandchildren, Derek (Sarah) Cooley and Erika (Matt) Ferrin; great-grandsons, Dario and Kennan Ferrin; and many other relatives and friends.

A funeral service will be held at 11 a.m., Friday, May 20 at First Presbyterian Church, Chippewa Falls with Rev. Barry Boyer officiating. Interment will be at Prairie View Cemetery, village of Lake Hallie with military honors by the Chippewa Falls Patriotic Council.

The family would like to thank the staff of St. Joseph’s Hospice, Our House Memory Care, Chippewa Manor, and the 5th floor of Mayo Hospital for their wonderful care of Doug.

In lieu of flowers memorial are preferred to First Presbyterian Church Food Pantry.

To order memorial trees or send flowers to the family in memory of Douglas Gullickson, please visit our flower store.