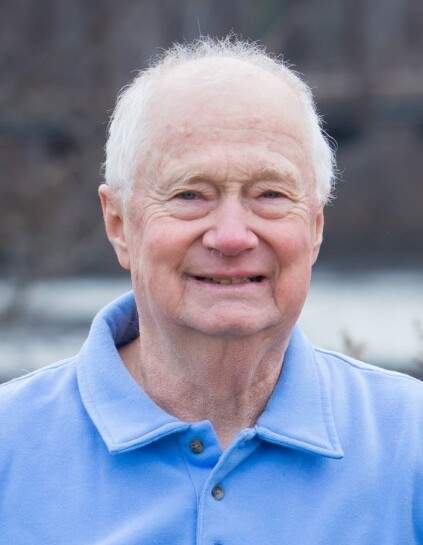 Doug was born to Mial & Ruth (Johnson) Mason, on June 14, 1945, in Minneapolis, MN. He graduated from Washburn High School in 1963. He attended the University of Minnesota and graduated with a Doctor of Veterinary Medicine degree. Doug served with the US Army from 1968-1974 and the Wisconsin Army National Guard from 1981-1998 and retired as a Colonel. He served in private practice as a small animal veterinarian for a number of years and later worked for the US Department of Agriculture from 1978-2005 as an inspector for meat processing plants.

Doug was a wonderful husband, father and grandfather and had many hobbies and interests including fishing, pickleball, and square dancing. He served his community in many ways including volunteering at Meals on Wheels and the Wisconsin Veterans Home. He was a member of Grace Baptist Church. His faith in the Lord was his bedrock.

He was preceded in death by his parents; Mial and Ruth.

The memorial service will be at 11 a.m. on Friday, May 14th, at Grace Baptist Church, 11591 17th Ave., Chippewa Falls, with a visitation one hour prior to the service at church. Rev. Bruce Schmidt will be officiating. Following the service at church, Military Honors will be conducted by the Chippewa Falls Patriotic Council. The interment will be at a later date in the Northern WI Veterans Memorial Cemetery, Spooner.

In lieu of flowers, the Mason family asks that donations are made to Wisconsin Veteran’s Home, Chippewa Falls, or Hope Gospel Mission, Eau Claire.

To order memorial trees or send flowers to the family in memory of Dr. Douglas Mason, please visit our flower store.