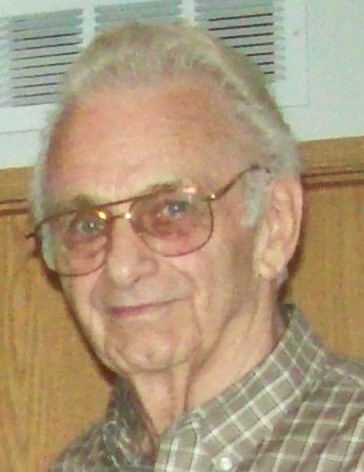 He was born February 14, 1937 in Chippewa Falls to Delores (Yeager) and Francis “Frenchy” Introwitz.

Duke served honorably in the U.S. Navy during the Korean War.  When he returned home from the military, he lived and worked in Rockford, Illinois where he retired as an electrical engineer from Gilman Engineering and Manufacturing.  He returned to Chippewa Falls in 2005.

He was preceded in death by his parents; and a grandson, Samuel.

He was also preceded in death by his beloved dog, Vamp.

A memorial mass will be held at 1 p.m., Tuesday, January 28 , 2020 at Holy Ghost Catholic Church in Chippewa Falls with the Fr. Justin Kizewski, officiating.  Military honors given by the Chippewa Falls Patriotic Council will be held immediately following the service outside of the church.

Visitation will be held one hour prior to the service Tuesday at the church.

To order memorial trees or send flowers to the family in memory of Duane Introwitz, please visit our flower store.