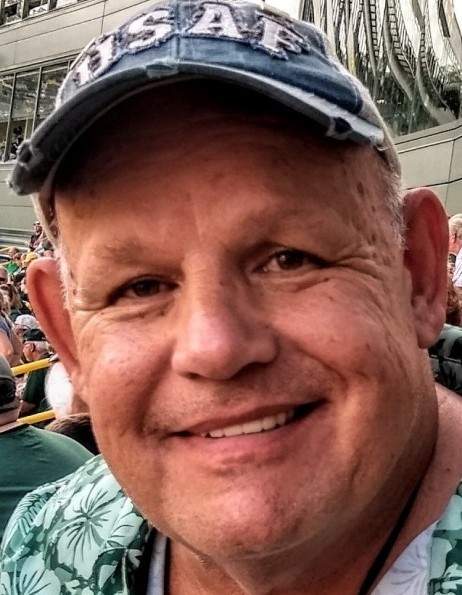 Duane graduated from Chi-Hi in 1971 and Mount Scenario college in 1993 with a degree in Criminal Justice.

After graduating high school, Duane enlisted in the United States Air Force during the Vietnam Conflict where he served for four years as an MP.

Upon his discharge, he continued his desire to serve by becoming a police officer for the city of Stanley and then the city of Eau Claire until retiring in 2006. He enjoyed his time on the force working with kids as Officer Friendly, leading school patrol trips to Washington D.C., his time in the COPS (Community Oriented Policing Services) program and walking the Water Street beat. He received numerous commendations during his career as a police officer. He then continued his career by becoming a Federal Security contractor and finally as his grandkids would say, “a helper” driving elderly residents to medical appointments for the Rice Lake Transit Division.

Duane enjoyed spending time at his up north cabin, hunting and fishing with his friends, son, and nephew, going to Packer and Brewer games with his granddaughter and niece, and attending his grandkids school and sporting events.

His greatest joys in life were spending time with his grandchildren and children, being a wonderful grandpa and father. He is greatly missed by his family and friends.

In lieu of flowers, memorials are requested to The Wounded Warrior Project, and Bob’s House for Dogs.

A memorial service will be held at a future date.

To order memorial trees or send flowers to the family in memory of Duane Jasper, please visit our flower store.