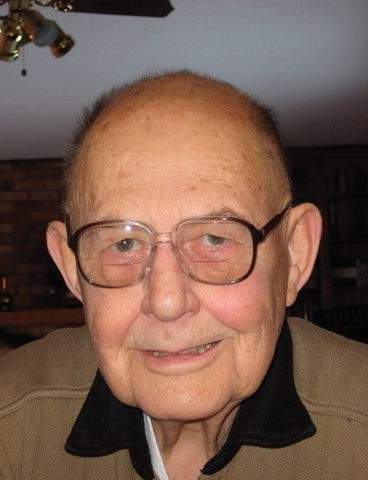 Earl was born in St. Paul, Minnesota, was an Eagle Scout, a member of the Civil Air Patrol and served in the U.S. Coast Guard during World War II.  He graduated from the University of Minnesota with a degree in Civil Engineering and upon marrying Bettye Mae Williams in 1955 began a family and career in Milwaukee, Wisconsin.  Earl worked for the Port of Milwaukee for 33 years and was the Harbor Engineer when he retired in 1988 receiving a formal commendation and recognition from the Board of Harbor Commissioners.

Earl loved the Lord, his wife Bettye of over 62 years, his family and friends and a good joke (if he could make it through the punchline without laughing too hard). Earl devoted his life to serving others and personal growth. He volunteered his time with food programs serving the poor and as a streetcar conductor for the Minnesota Transportation Museum. We are grateful for the love he bestowed and the example he set. He leaves us better people and we will always miss him.

In honor of Earl’s heart for service, donations can be made to the Community Table in Eau Claire, Wisconsin;  http://thecommunitytable.org/help#donateSection.

Earl’s family will celebrate his life in a private ceremony.

To order memorial trees or send flowers to the family in memory of Earl Anderson, please visit our flower store.