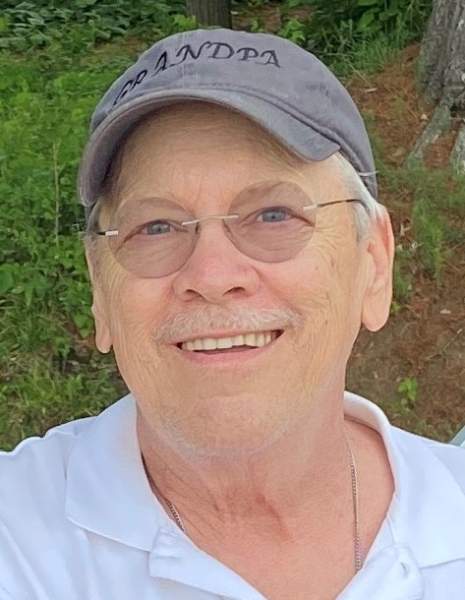 Eddie L. Porter, 67, of Chippewa Falls, died Wednesday, October 28, 2020 at Mayo Clinic Health System, Eau Claire after a short battle with cancer and with family by his side.

He was born November 1, 1952 in Rockford, IL to Ruby (Rose) and Deward “Jack” Porter.  The family moved to Holcombe, Wisconsin and Eddie graduated from Holcombe High School, class of 1970.

Eddie proudly served in the U.S. Navy during the Vietnam War from 1972 until his honorable discharge in 1975. He then went to Blackhawk Technical College and earned a machinists certificate.

In April 1988 he married Jean Amundson at Central Lutheran Church in Chippewa Falls.

Eddie enjoyed watching sports, practicing martial arts, fishing, talking politics, spending time with his grandchildren, taking road trips out east to visit family, and running.  He ran many races, including two marathons and several half marathons!  He will be dearly missed for his contagious laugh, quick wit, sense of humor and love for his family.

He was preceded in death by his parents and two brothers, Teddy and Mark Porter.

A memorial service will be held at 11 a.m., Wednesday, November 4 at Pederson-Volker Funeral Chapel, Chippewa Falls with the Rev. Aaron Sturgis officiating.  Military honors provided by the Chippewa Falls Patriotic Council will take place immediately following the service at the funeral chapel.

The service will be streamed live at www.pedersonvolker.com/obituary/Eddie-Porter.

Visitation will precede the service from 10 – 11 am at the funeral chapel.

Due to the health and safety for everyone who may be attending the service, social distancing, minimal contact and face coverings are mandatory.

In lieu of flowers, memorials are preferred to one of Eddie’s favorite charities, St. Jude.

To order memorial trees or send flowers to the family in memory of Eddie Porter, please visit our flower store.