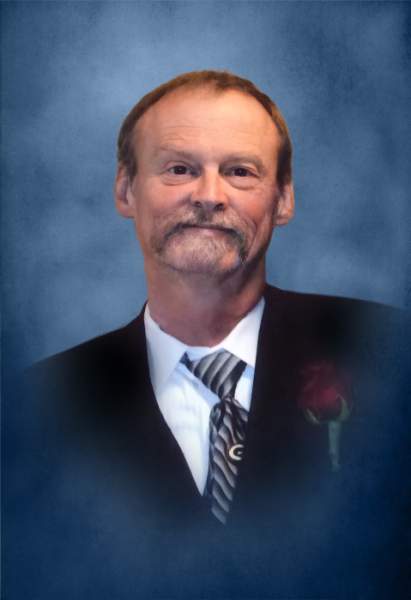 Ned’s Dead! On Wed. Dec 15th the Hanson family lost their hero. Ned Hanson passed away peacefully at the age of 69 after several years of declining health.

Ned was born on January 29, 1952, during a snowstorm in the “Hills of Holcombe”. He was the 1st born to Eddie and Kitty Hanson. Ned spent the first 11 years of his life at Applebee’s farm in Croton-on-Hudson Westchester County N.Y. Spending the remainder of his life in Chippewa Falls WI.

From the young age of 19 Ned started his coaching career which covered 40 years. In addition to coaching, he was president of Chippewa Falls Youth Baseball, president of the Gridiron Club, very active in school activities and instrumental in the lives of his former players and students.

Ned was preceded in death by his parents Eddie and Kitty Hanson; his sister, Kathie McVinnie; and sister in-law, Jody Lindemer.

He was hilarious, intelligent, particular, hardworking, fair, unique, and misunderstood. He is already missed by many especially his wife.

A visitation will be held Monday, Dec 20, 2021, from 4-7pm at Pederson-Volker Funeral Chapel, 44 E. Colombia St. Chippewa Falls. Please join us to celebrate Ned’s life at a later date in the spring.

To order memorial trees or send flowers to the family in memory of Edward "Ned" Hanson, please visit our flower store.