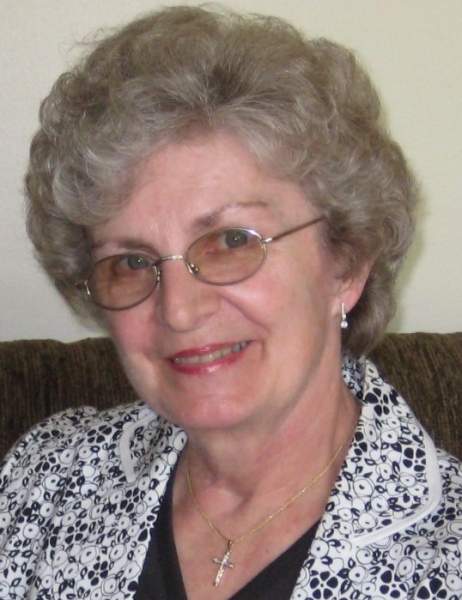 She was born April 10, 1943 in Stanley to Wilhelmina “Minnie” (Ramminger) and Herman Mahr.  She was raised in the Boyd area on a farm.  She graduated from Cadott High School in 1960.

Elaine married Donald Pizzella on July 1, 1961.  They resided in Roseville, MN.  They had five children together and later divorced.

She was employed at 3M in St. Paul.

She was employed at Lasker Jewelers in Eau Claire for 25 years, retiring in 2008.

Elaine loved cheering on her children, grandchildren great-grandchildren in their sporting events, especially hockey and figure skating.  She was instrumental in organizing the Eau Claire Figure Skating Club. She loved feeding and watching her birds in the back yard and enjoyed being outside and taking care of her yard. She also loved Polka Dancing and traveled to Slovenia on three separate occasions.  She was well liked and loved by all.

She was preceded in death by her parents, a brother, Kenneth Mahr and her husband Richard.

Visitation will be held one hour prior to the service Thursday at the funeral chapel.

To order memorial trees or send flowers to the family in memory of Elaine Zimmerman, please visit our flower store.