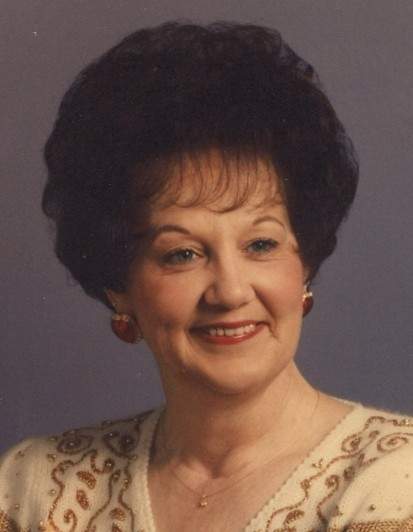 Evie was born July 11, 1939 in Bloomer to Ludwig and Helen (Oemig) Ruf. She was raised in Chippewa Falls.  She worked at St. Joseph’s Hospital for many years, and at Slim’s Lake Hallie Tavern.

She was preceded in death by her parents; sister, Delores (Hank) Burtness; brothers, Donald, and Richard Ruf and Lloyd Ruf in infancy; nephew, Joe M. Rada; and great-nephew, Brody Bowe.

Evelyn loved her grandchildren and her dog, Teddy. She had a memory like an elephant and was late for everything! Evie was a giving, generous person and would give you the shirt off her back if you needed it.

A celebration of life will be held at a later date.

To order memorial trees or send flowers to the family in memory of Evelyn Ruf, please visit our flower store.