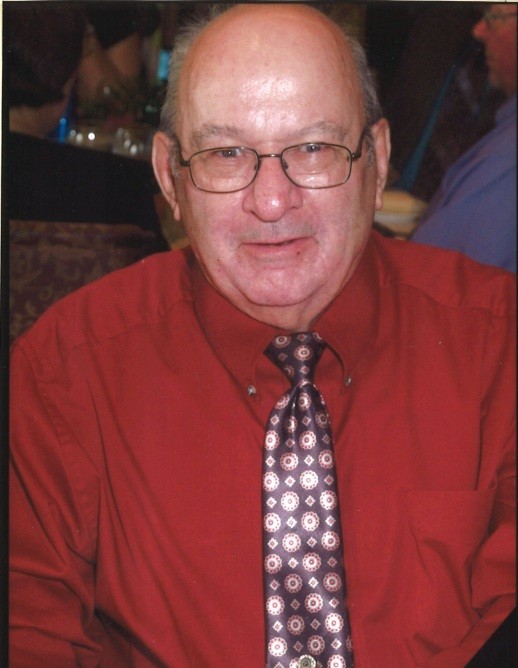 Everett Willis Worthington, 88, of Chippewa Falls, passed away peacefully at his home on Friday, December 6, 2019.

Everett was born on February 11, 1931, in Vernon County, WI, to Alvin and Zola (Malosh) Worthington. He was raised on a farm in Vernon County until his call to duty. He served with the US Army in the Korean Conflict until his honorable discharge. After, he went to Rockford, IL seeking employment where he started his career at Sun Strand, where it took him for the next 30 years, until his retirement.

He had two daughters and two sons. On October 26th 1979, he married the love of his life, Dorothy Steinmetz, and with his marriage, he gained two grown daughters, Janie & Mary Jo. Everett was an avid gardener with many beautiful flowers that he enjoyed and love to attend. He was a die hard fisherman. Along with Dorothy, he enjoyed being at the cabin along with family and grandkids, in which we will dearly miss. He enjoyed socializing with family and friends at Falls Bowl and Birch Point.

The funeral service will be held at 11 a.m. on Friday, December 13, 2019, at Pederson-Volker Funeral Chapel, with a visitation one hour prior to the service at the chapel. Pastor Greg Sima will be officiating. Interment will be in Forest Hill Cemetery, Chippewa Falls, with Military Honors conducted by the Chippewa Falls Patriotic Council.

To order memorial trees or send flowers to the family in memory of Everett Worthington, please visit our flower store.