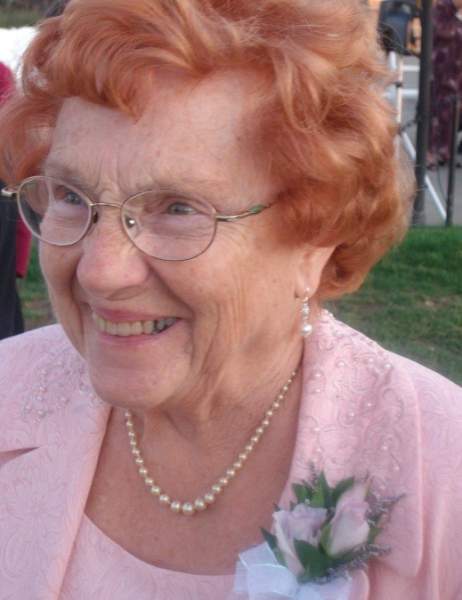 Fern I. Brunstad, 89, of Chippewa Falls, died Friday, November 19, 2021, at Lake Hallie Memory Care while under the care of St. Joseph's Hospice. Fern was born February 5, 1932, in Eau Claire to Alfred and Velna (Trader) Gessner.

In lieu of flowers, memorials are preferred to Trinity United Methodist Church.

To order memorial trees or send flowers to the family in memory of Fern Brunstad, please visit our flower store.