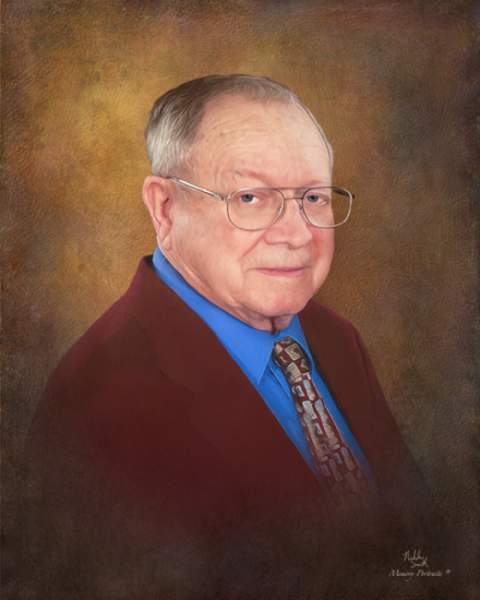 Fred E. Roycraft, 94, of Chippewa Falls, passed away peacefully at Our House Assisted Living in Chippewa Falls on Saturday, September 4, 2021, under the care of Heartland Hospice.

Fred was born on December 1, 1926, to Irene (Rice) and George Roycraft in Chippewa Falls. He graduated High School in 1944. He enlisted in the Army Air Force in 1944 and was honorably discharged in 1946. During that time, he was stationed in Munich, Germany. On October 10, 1963, Fred married Marge (Johnson Lower) and together raised a family in Chippewa Falls. Fred was employed with the Chippewa County Highway Department and retired as the Chippewa County Highway Commissioner. Fred was active in the Masonic Lodge and enjoyed volunteering, where among other things he would cook, deliver meals, and drive residents at the Chippewa Manor to appointments and outings.

Fred is survived by his son, Richard (Sue); daughter-in-law, Gail Johnson; sister-in-law Beatrice Roycraft; several grandchildren & great-grandchildren; along with many other family members and friends. He was preceded in death by his parents; wife Marge; son, Roger Johnson; and several siblings.

A special thank you to his niece, Barb Dukerschein for all her love and assistance over the years and to the staff at Our House Memory Care.

The Funeral Service with a Masonic Service will be at 11 a.m. on Friday, September 10, 2021, at Trinity United Methodist Church, Chippewa Falls, with a visitation one hour prior to the service. Rev. Eddie Crise will be officiating. The interment will be in the Northern WI Veterans Memorial Cemetery, Rural Spooner.

In lieu of flowers, memorials are preferred to the Alzheimer’s Foundation of America.

To order memorial trees or send flowers to the family in memory of Fred Roycraft, please visit our flower store.