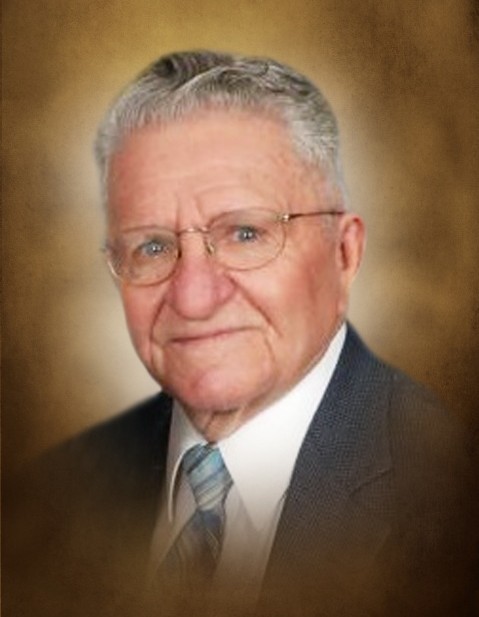 Frederick Dobbs, 89, of Chippewa Falls, died Monday, December 3, 2018 at Chippewa Manor, surrounded by family and under the care of Mayo Clinic Home Health and Hospice.

On July 10, 1951 he married the love of his life, Judith Lofthus, at Colfax Lutheran Church.

Fred was an avid outdoorsman who loved hunting, fishing, camping, and traveling. He held the best fish fries for his family and friends. His children truly treasure the adventures and love of the great outdoors he shared with them. His wisdom, sense of humor, and wonderful stories will be fondly remembered by many.

He has been a long time member of Central Lutheran Church. Family and friends were always a high priority for Fred. He considered anyone he met part of his family.

He was preceded in death by his parents; and brothers, Charles, Joseph, and Geoffrey Arlen.

A funeral service will be held at 11 a.m., Friday, December 7 at Central Lutheran Church, 28 E. Columbia St., Chippewa Falls with Rev. Aaron Sturgis officiating. Military honors conducted by the Chippewa Falls Patriotic Council will be held immediately following the service at the church.  Interment will be at Prairie View Cemetery, Village of Lake Hallie at a later date.

Visitation will be from 9:30 a.m. until the start of the service Friday at church. In lieu of flowers, memorials to Central Lutheran Church, Luther Park Bible Camp of Chetek, WI or donor’s choice is preferred.

Please share your memories and condolences online at www.pedersonvolker.com

To order memorial trees or send flowers to the family in memory of Frederick Dobbs, please visit our flower store.